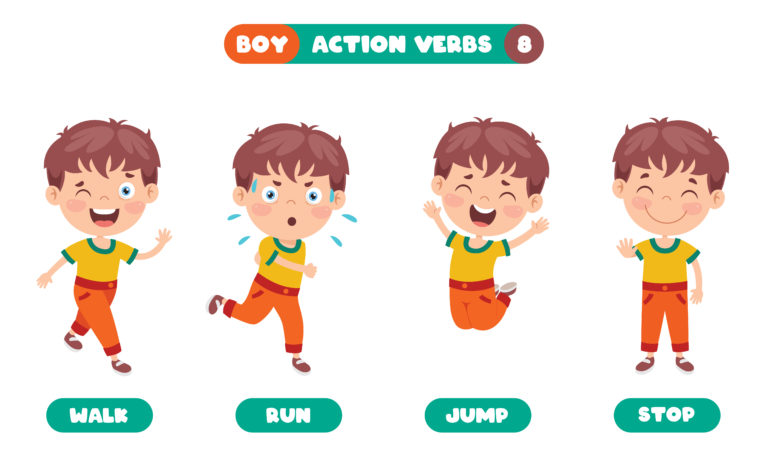 The Verbs of Motion – Глаголы движения

In Russian language you’ll find 14 pairs of useful verbs, so-called verbs of motion. I made some of them in bold. I suggest to learn them at the very beginning as they’ll help you to express yourself in almost any situation. 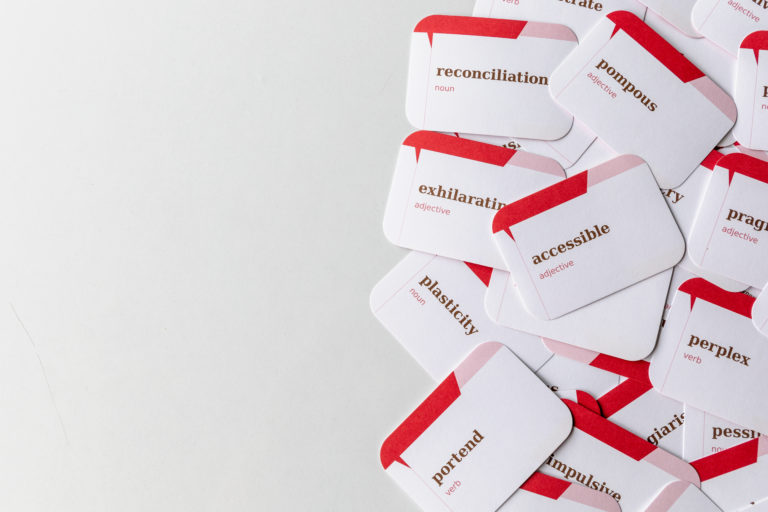 In Russian, as in many other languages, each noun has gender. Russian has three genders: masculine, feminine, and neuter (neutral). In the cases of words like “father” these relate to physical gender. In the case of other objects like “pen”, “cup”, “house”, there is no physical meaning attached to the gender. 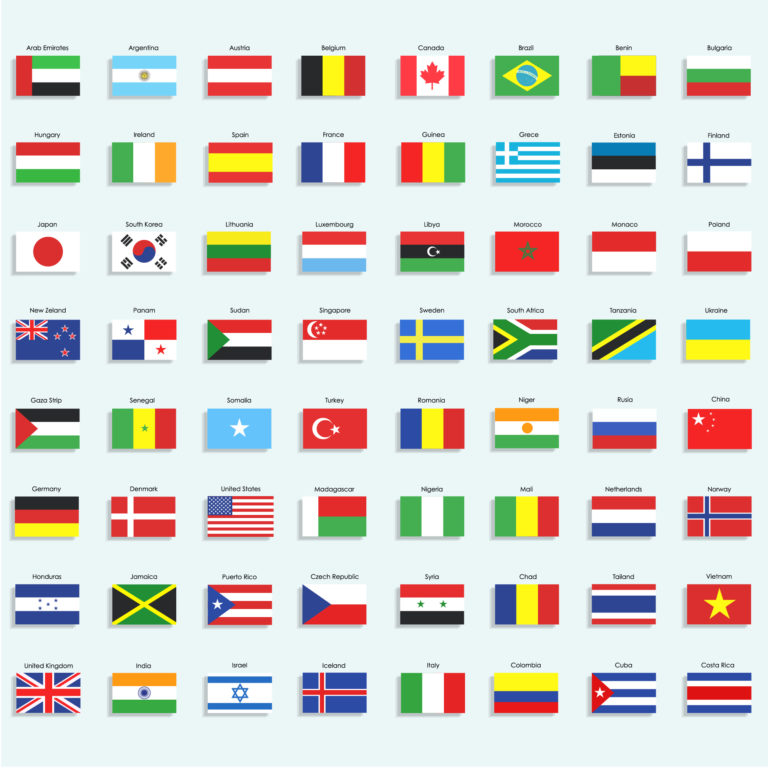 Names of countries and languages

Many Russian learners make mistakes in the phrases like ‘я говорю по-русски’ or ‘я француз’. Today we are going to learn Russian names for different countries, languages and people of different nationalities. This article will help you to look at most of the words that can be translated as “Russia” and “Russian”. 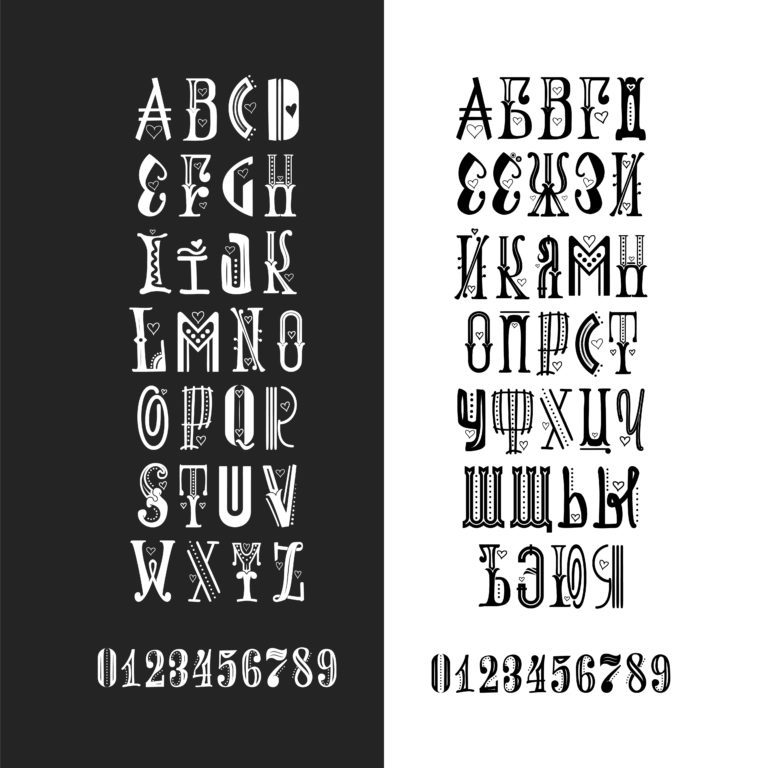 The History of the Cyrillic Alphabet

The Cyrillic alphabet owes its name to the 9th century Byzantine missionary St. Cyril, who, along with his brother, Methodius, created the first Slavic alphabet—the Glagolitic—in order to translate Greek religious text to Slavic. It is on the basis of this alphabet that the Cyrillic alphabet was developed in the First Bulgarian Empire during the 10th century AD by the followers of the brothers, who were beatified as saints.